Please note: This special Christmas story may be downloaded as a flipbook for those with Flashplayer.

t was a cold, wintry night. Even by South Dakota standards, it was nasty out. I tightly clutched my coat and scurried with my shopping bags in hand to get into the warmth of my house. The next thing I knew, I was flat on my back with my limbs and bags askew around me. 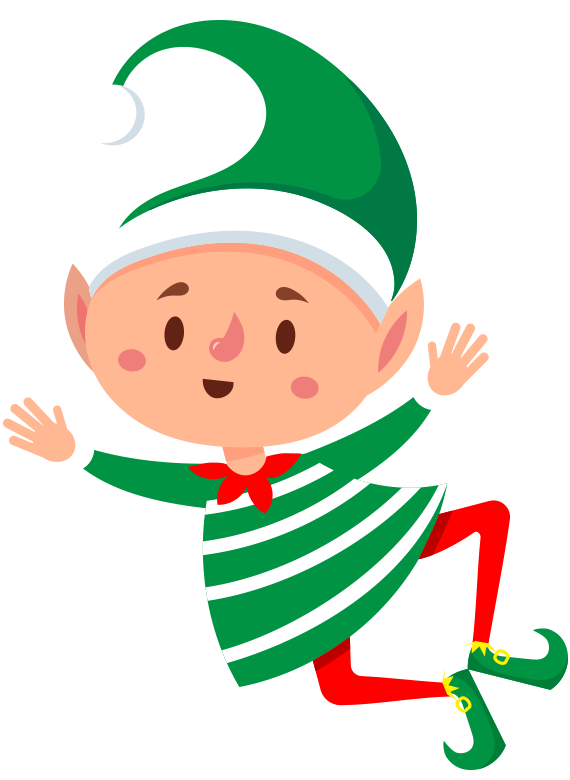 I sat up slowly, shaking my head to clear it—and was mystified by the wonderland around me.

Believe it or not, I’d landed smack dab in the middle of Santaland. 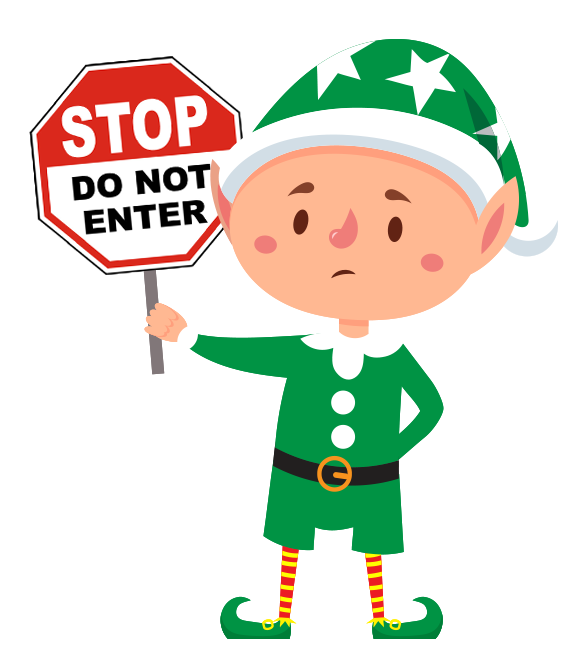 As soon as I could stand again, a couple of not-so-friendly elves questioned me. They wanted to know what I was doing in Santaland and how I got there.

I barely answered, “I don’t know!” when the next question was asked. “Who do you work for?” the shorter of the two elves blurted out, as he cocked his glasses and placed pen to paper.

“The Labor Market Information Center,” I managed to squeak out.

“The what?” he inquired.

I repeated my answer, adding, “It’s the statistical division of the South Dakota Department of Labor and Regulation.”

“Oh,” he said, looking a little confused but maintaining his stern demeanor.

The taller elf asked, “Exactly what is it you do there? Do you shop at this market for slippers, baby dolls, Christmas tree garland or boxed Christmas cookies?”

When he mentioned the cookies, his nose wrinkled, his eye brows furrowed, and he looked nearly as scary as the short elf.

“No… I’m not a shopper for them. I was off work today to finish up some errands. It’s Christmas, you know,” I said, rather baffled.

That’s when I noticed the items I’d bought were scattered everywhere but in my bags. 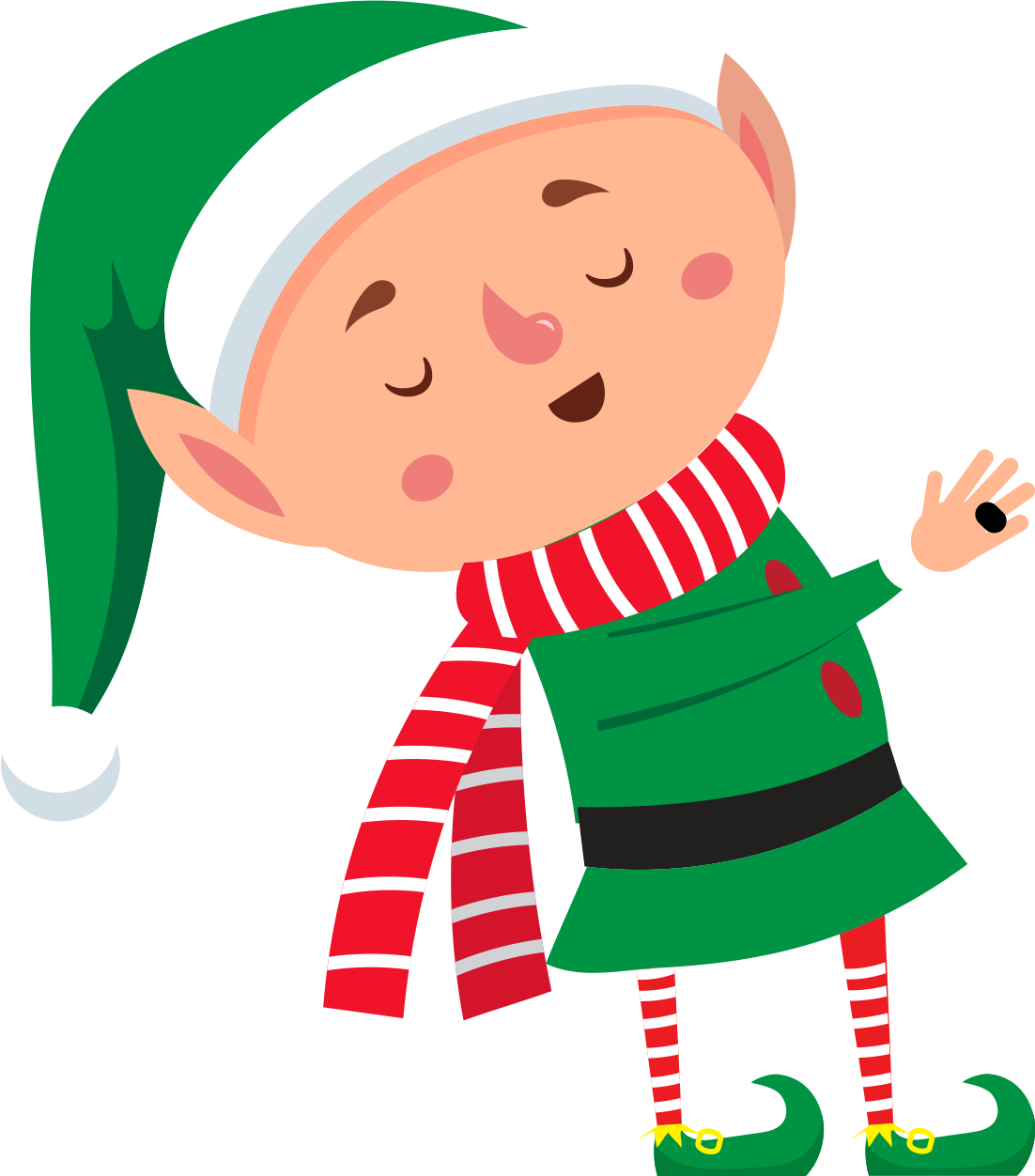 As I was gathering my things, I noticed, out of the corner of my eye, a third elf had appeared. He was talking into a little ring on his finger. It looked like a tiny computer screen.

“Yes, sir, we have an invader,” he reported. “Yes, sir, I will bring her to headquarters at once.”

No sooner than he said that, I found myself standing in front of the big man himself, Santa Claus. Not only did Santa know who I was, but he knew where I worked. What he didn’t know was exactly what I do.

With no time to waste, he asked with haste for a better description of my job with the Labor Market Information Center.

Fighting an overwhelming urge to curtsey, I explained I work with a variety of economic data sets, one of the most popular with customers being occupational wage data. 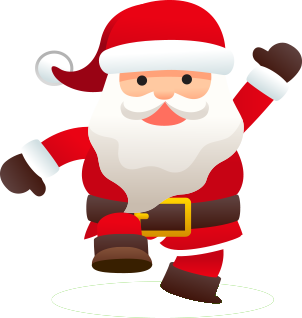 Oh my, his face lit up, and he danced a little jig!

He said, “You mean you can tell me how much I should pay my elves?”

I respectfully said, “No sir. I can’t tell you how much to pay, but I can provide you South Dakota occupational wage rates. South Dakota employers often request this information to consider when determining employees raises or setting the wage for a new worker.” 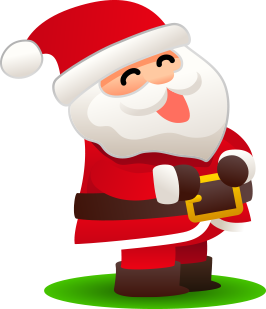 He then asked what details I’d need from him to provide South Dakota wage information. 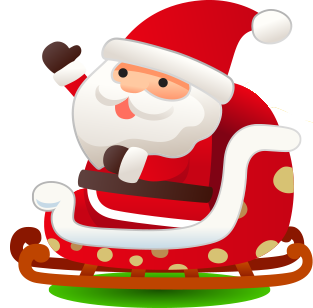 I pointed out I would need to return to my workshop (err, I mean my pod in the LMIC) to compile the data. He said not to worry, he would ensure I got back to LMIC.

I asked him if he had an email address to which I could send the data. He said, no; his inbox had long since exceeded the maximum number of messages.

I asked for his postal address, but he said he didn’t have time to wait.

After some discussion, we decided I would publish his list of occupations along with the corresponding SOC titles, descriptions and wages in the e-Labor Bulletin. He said he would have his elves watch for it. 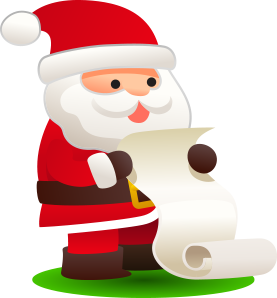 Sometime during our conversation, a list magically appeared in my hand of job titles and descriptions of duties for the elves, Mrs. Claus and Santa.

After scanning the list, I inquired about several types of occupations I was surprised weren’t on the list. There were no educators or health care occupations and seemed to be no occupations related to handling social issues like aging.

Santa explained the elves, like Santaland, are magical. They know what they need to know from the time they come to be, needing no prior education to know how to do their jobs. 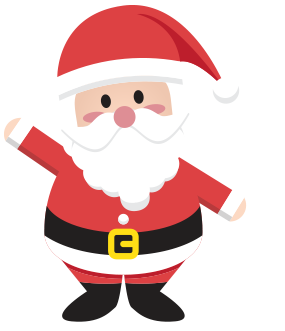 He went on to explain, each elf has his or her own unique skill set and innately knows how to do the work. He also told me nobody in Santaland ages. Nor do they get ill—not even the animals.

I told Santa it was indeed a magical place.

Poof! Just like that, I was at my desk in LMIC with the list of jobs titles and descriptions still in my hand. I set to work, compiling wage data for him like the examples below. You can see my full report to Santa in Adobe PDF format, including wages for all occupations held by:


Uffda, my head hurts! As I open my eyes, I feel snow falling on my face. My head is spinning, and I am more than a bit confused.

I look around, and my bags lay beside me. Nothing seems to have fallen out, except the box of Christmas cookies I had bought.

On wobbly legs, I get up and shake off the snow. I enter my house to ponder what had happened. It seemed so real … but it couldn’t be, could it?

I shake my head. 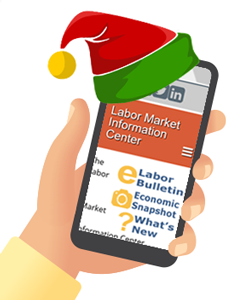 I then take my phone out of my purse and pull up the South Dakota Department of Labor and Regulation homepage. I click on the Labor Market Information Center icon and then the e-Labor Bulletin icon.

I must figure this out. I know I didn’t create any tables before I left work for my time off over the holiday.

But there they are, three lists – just like Santa and I had discussed. One list each for the elves, Mrs. Claus and Santa Claus himself.

So, did what I remember actually take place? Or, did I publish the information as a fun and light read for our customers in the spirit of the Christmas season? 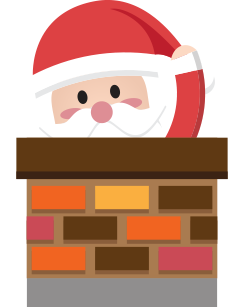 My mind races as fast as things happened in Santaland. I shake my head to clear it once again.

“Enough of this,” I tell myself. Santa will be here soon, and I need to figure out what kind of treat to leave for him since I can’t find the cookies I bought.